How artificial intelligence is changing the world of sport 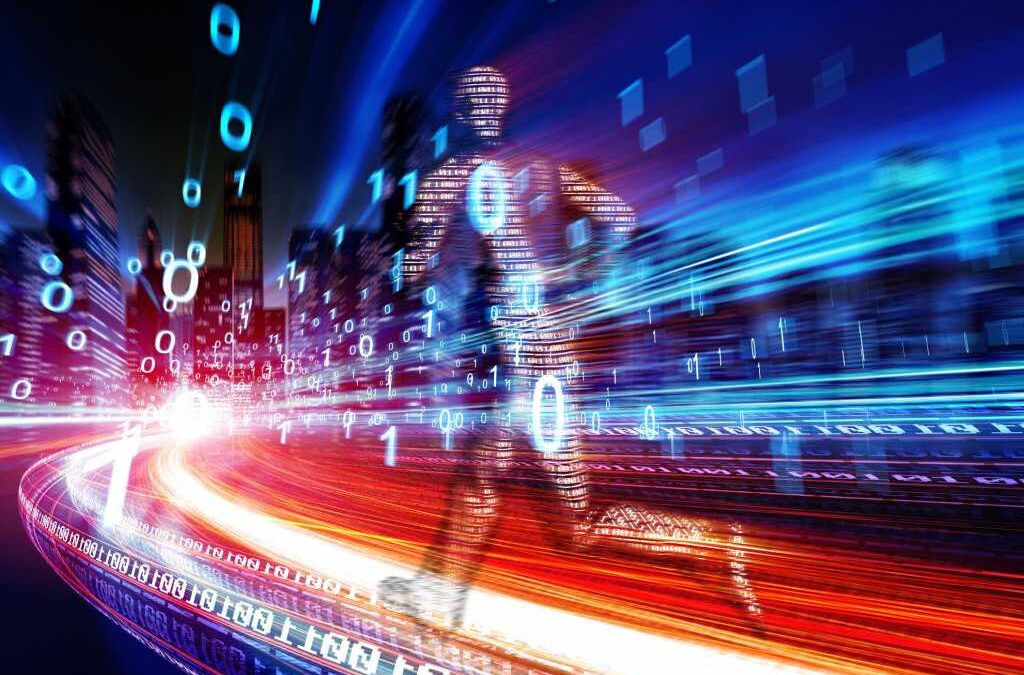 Here’s how AI will change the sports industry

The movie Moneyball can be regarded as the first instance of data-driven performance optimization in sports, among other things. It tells the tale of how Billy Beane, general manager of the Oakland Athletics, used statistics and analytics to assemble a competitive club despite the team’s limited resources. This is for those who haven’t seen the movie or read the book it is based on. His team, which was put together using player-by-player statistics that were mainly free to obtain, had an unexpectedly successful season and attained record-setting heights.

Oakland sportsmen competed and struggled against the top teams in Major League Baseball (MLB), whose budgets significantly outweigh their own, during the historic 2002 season.
The team’s accomplishments, most notably their legendary 20-match winning streak, demonstrated how a data-driven strategy can, in large part, make up for a lack of resources and enhance performance by facilitating sound decision-making.

The sporting world has advanced significantly in two decades after the events of Moneyball. The most prominent example of this use of new technology is the use of big data for sports analysis. With the advent of artificial intelligence in sports, we are already witnessing a new wave of change in both how games are played and how spectators around the world view them.

Despite the fact that humans are a long way from being able to be evaluated using objective and quantitative measurements, their performance can undoubtedly be controlled quantitatively. Teams in all sports, including baseball, soccer, and others, are increasingly employing player performance data to assess the fit and potential of new players. However, the performance data used to scout possible recruits does not just entail using statistics that are publicly known like executions, goals, or home passes, but also using more complex measures that take into consideration a number of different elements. However, the perceptual limitations of humans may make it difficult for them to effectively record and assess these data.
Big data and artificial intelligence are making their way into sports management, making it easier and more dependable to track and measure key predictors of future success.

Before making an investment in a player, AI can estimate their future potential using previous data, which has been well-documented in sports. In order to make the best offers when hiring new talent, it can also be utilised to determine what players are worth on the open market.

Analysis of training and performance

The usage of broad metrics, such as how well passes are executed, goals are scored, etc., was previously discussed. It is not the most effective method for accurately evaluating both individual and group performance. Analysts and coaches must examine a large number of data points pertaining to both individual players’ performance and team performance in order to evaluate performance in any sport. This aids them in determining the athletes’ strengths and weaknesses. The criteria used to gauge each player’s contribution vary depending on their position on the team. For instance, in football, midfielders (creative players) and defenders have different key performance indicators than forwards or offensive players (defensive players).
Even though not every facet of performance can now be measured using math, more and more parts of a player’s performance are becoming quantifiable and hence measurable. This is made feasible by employing artificial intelligence to determine correlations between qualitative traits and quantitative data. These variables are then measured in order to determine the players’ respective qualitative values.

While preparing for games, artificial intelligence can also be utilised to spot trends in the strategies, advantages, and disadvantages of rivals. This aids coaches in creating thorough gamelans depending on the strength of their opposition and increases their chances of success.

It is well acknowledged that the introduction of AI is significantly changing the healthcare sector.
In the world of sport, where physical health and fitness are of the utmost significance, artificial intelligence (AI) can be used for its outstanding prognostic and diagnostic capabilities.
Sports teams heavily spend on the physical and emotional health of their athletes since sustaining peak physical condition is the foundation of the sport.
They are implementing more and more technical technologies into player health care in their efforts to ensure the safety and fitness of their players. Artificial intelligence is used in physical tests that players periodically take to evaluate their fitness. These tests can even spot the early warning signs of weariness or stress injuries by analysing the player’s health and mobility metrics.

In order to monitor players’ general health, several team coaches employ wearable technology to monitor player movements and physical characteristics throughout practice. AI algorithms can be used to continuously analyse the stream of data gathered by these wearable gadgets to spot warning indicators that gamers may experience cardiovascular or musculoskeletal issues. This would enable sports organisations to maintain the best possible condition for lengthy competitive seasons for their most priceless assets.

Artificial intelligence has the potential to transform not only sports for athletes and managers but also live broadcasting and the sporting experience for spectators. Additionally, artificial intelligence will alter how sports broadcasters make money from their programming. AI algorithms can be used to automatically select the ideal camera viewpoint to be broadcast on spectator screens based on the actions taking place in the field. Depending on the viewer’s location and preferred language, it can automatically deliver subtitles for live events in many languages. In sports venues, AI algorithms can also be used to determine the best times to show advertising based on how excited the audience is, giving broadcasters the opportunity to make the most of ad sales chances.

Without a doubt, the use of artificial intelligence in sports will improve the accuracy and reliability of results prediction. No matter how hard we work to make sports predictable and certain, there will always be a component of surprise and unpredictability because there are people involved. After all, it is for this reason that spectators around the world find a sport to be both exciting and fascinating. Businesses will always be able to make money off of sport as long as it continues to be a popular pastime. Technology will continue to be invested in and used in sports as long as there is money to be gained from the industry.